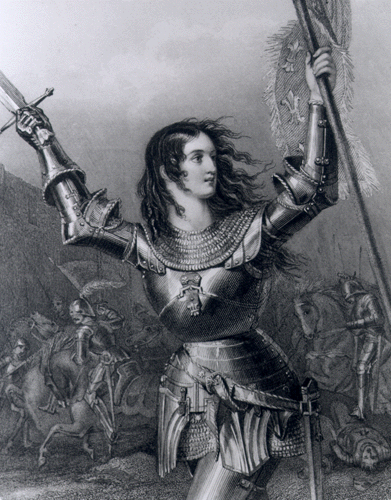 Why Visions Don’t Set the World on Fire

I really don’t like visions. Not the Joan of Arc types, you understand. No, I’m talking about company visions. Management Gurus have been peddling them for years and made a heap of money getting companies to think them up.

But I’m not so sure.

The strange thing was Avis already had a famous marketing strapline that said everything about the company’s culture: ‘We Try Harder’. The catchphrase had come about because it needed to take on Hertz, the dominant car rental company in the US. So Avis’ advertising announced “We may not be Number 1 but we try harder”.

That slogan meant something to every employee and, even better, it was memorable! Three words that embodied everything it sought from its people. In induction sessions I only had to communicate it once and it stuck.

So why didn’t the Avis Vision Statement resonate in an equally powerful way? First off, it was very wordy. Second, it spoke of ‘profitable relationships’ and ‘investors’ returns’ in a way that felt remote and uninspiring. People need more. They need something that elevates their effort into something significant and worthwhile. They want their work to have meaning.

Michael Steger, an Associate Professor in the Counselling Psychology and Applied Social Psychology Programmes at Colorado State University, thinks there must be three components if work is to be meaningful:

1. I need to understand what to do and how to do it

2. I want to know how the things we do fit into the larger picture

3. I want to see how my work creates a benefit for someone

Sorry, Joan, not that sort of stake…