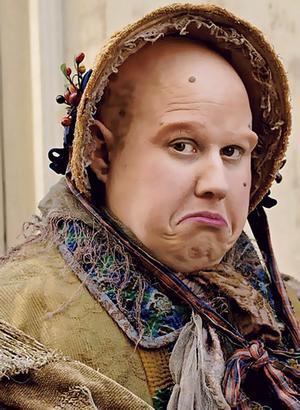 Why This Sentence Might Make Me Want to Kill You

OK, I own up. It irritates me every time I read it. Of course I understand the point the clever little sentence I’m about to tell you is trying to express, but it has the same effect as:

What’s the sentence? It’s: ‘There’s no such thing as failure, only feedback’.

It irritated me deeply just typing it out. It has a smug self-assuredness that makes me think that the person who first said it is someone best avoided.

Now I’m a fan of failure. I’m good at it and can point to some spectacular lack of success at critical moments in the Heath existence. The failure to do the right thing, the failure to take a risk, the failure to see that the risk I was taking was stacked against me. In fact, I truly believe failure is just a part of getting it right.

What really sticks in the craw is when trite sentences betray the real disappointment that people feel when, as the divine Robbie Burns put it: ‘The best-laid schemes o’ mice an’ men / Gang aft agley’.

Well, dealing with the ‘gang aft agley’ takes some real courage. Matt Lucas, star of ‘Little Britain’ comes to mind. In 1995, when he was the warm-up act for Blur, he lasted just 90 seconds in Dunoon before being booed off stage with the crowd apparently chanting ‘You fat b*****d!’

Would you have gone over, as he sobbed in his dressing room and said, “Hey, Matt, cheer up my old mucker! Here’s a little phrase I think would help…”

Only if you had a death wish, probably.

We all learn from failure. There are some cracking videos that give us a sense of proportion when we encounter it. Just don’t patronise me by repositioning it as a ‘learning experience ’ or ‘feedback’.

At the moment of failure I know that, however I might feel, I will rise again. I know I will learn from it. I know, next time, I am more likely to get it right.

I leave the last word on the subject with the wonderful Quentin Crisp: “If at first you don’t succeed, failure may be your style.”