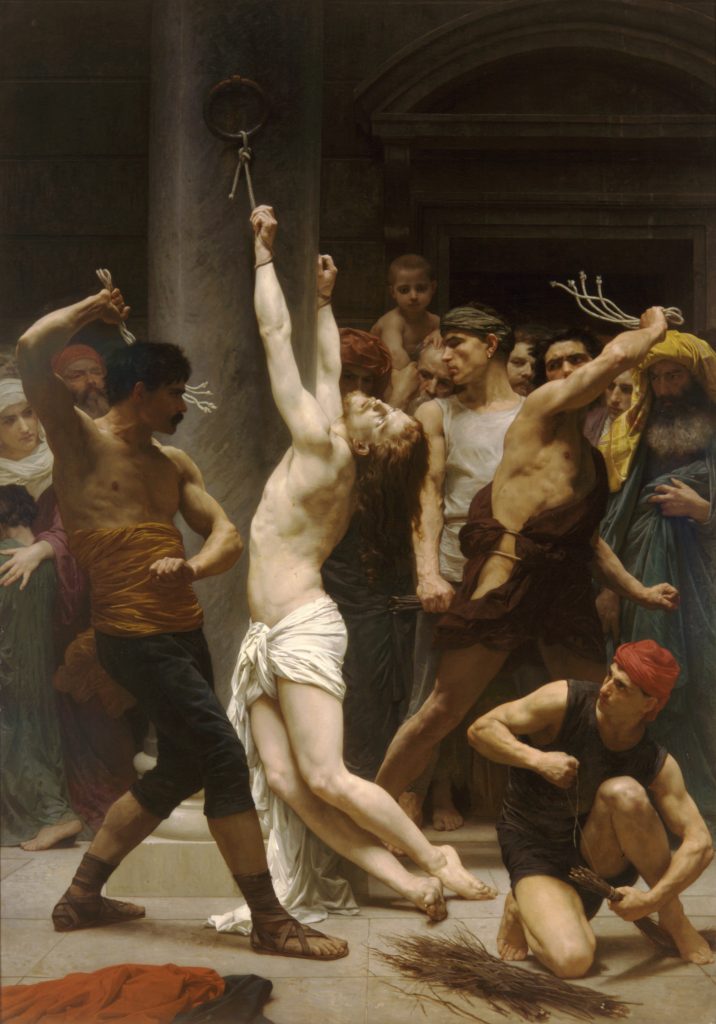 The Torturer In Us All?

In the week when Hitler’s last bodyguard died at a venerable age denied to the innocent who perished in the horror of the concentration camps, there was another little piece of news that, at first, seemed completely unrelated.

Rochus Misch, a former Hitler bodyguard who was present during the dictator’s final hours, was the last survivor from Hitler’s Berlin bunker. Not only was this SS man proud to have operated the telephones in the bunker, he was resolutely unapologetic about the regime, fondly reminiscing about his wartime duties for the man he usually referred to as the “boss”.

After the Second World War, there were some that asked, “Could it be that Eichmann and his million accomplices in the Holocaust were just following orders?” Stanley Milgram, the American social psychologist, devised an experiment to test that line of thought.

Pretending that the exercise was about human learning, Milgram asked normal members of the public in America to ask questions to a man attached to an electric-shock generator and to shock him in increasing measure if he answered incorrectly.

Of course, unknown to those that were taking part in Milgram’s experiment, the man was an actor and the shocks were fake. What was truly awful about the experiment was that the people who took part – ordinary members of the US public – were willing to accept the commands of the experimenter, even when the man seemed to be screaming in agony and begging for mercy.

Such behaviour can be evident in other – seemingly more benign – ways. Last week, university graduate Alan Bacon was told that he had to dance during an assessment centre when applying for a job in a branch of Currys, the UK electrical retailer. Currys apologised afterwards to the British press, dismissing it as a ‘one-off’, but now a further Currys candidate, Rhys Morgan, has said that he too had to go through the same deeply humiliating procedure at an earlier interviewing event.

Such exercises are often passed off as revealing a candidate’s capacity for customer service or as evidence of a ‘sense of humour’. But this, and other equally loathsome interview procedures are, I suspect, the opportunity for one unpleasant person – from the safe position of being fully employed –  to enjoy the opportunity to wield power over others who are desperately seeking a job.

You may think me over-reacting in this, but my conviction is that there is a line that runs from the need to want to strip people of their dignity, which passes through the disturbing outcomes of Milgram’s experiment, and eventually ends up with the human horror that decimated a European race.

Perhaps the interviewer was only following orders?