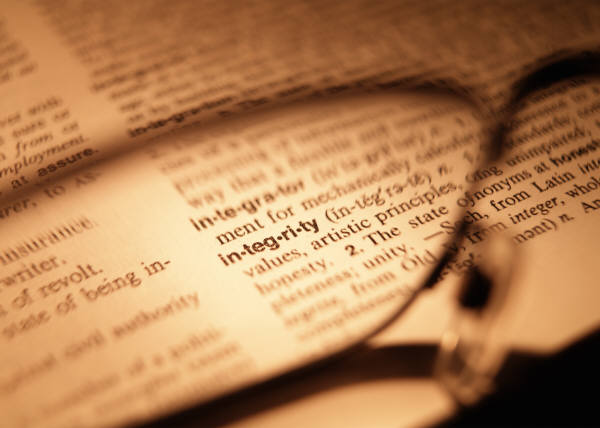 Here’s a quick question to kick off this week’s blog.

The following statements are taken from the websites of three different companies. Can you guess which companies they are?

1.    ‘X believes that conducting business ethically and striving to do the right thing are vital to the success of the company.’

2.    “We spend money on things that really matter and believe that frugality breeds resourcefulness, self-sufficiency, and invention.”

3.    “Our business practices are beyond reproach.”

If you’ve been keeping up with the news lately then you’ll know all about the brouhaha surrounding large multi-national companies, based in the UK, paying embarrassingly small amounts of tax on eye-watering revenues.

For example, Starbucks (yes, statement 1 above appears on their UK website) shifted nearly £400m worth of goods in 2011, yet still paid no corporation tax. Instead, it cleverly routed its money to a sister company in Holland in the form of Royalty Payments.

Google, the company who articulated statement number 3, recently pointed to sales of £2.1billion in the UK. But how much tax did they cough up? That’s right: just £5m. Their spokeswoman proudly announced, ‘We have an obligation to our shareholders to set up a tax efficient structure, and our present structure is compliant with the tax rules in all the countries where we operate.’

And what about the ‘frugal’ company in the second statement? It’s dear old Amazon proudly vaunting it as one of their values. Their frugality sees it avoiding UK taxes by reporting European sales through a Luxembourg-based unit.

Why does this matter? Because I’m sure that all three companies instil the need for business integrity in their employees, but evidently do not feel that the same ‘spirit of the law’ functions when it comes to tidying away very handsome profits.

This ‘mismatch’ between stated values and business behaviour is crucial. As Dan Pink says in his book ‘Drive’, one of the biggest motivators for people is purpose. Many people want to work for an organisation that has a strong ethical purpose and makes its money in a way that they can feel comfortable with. It’s what makes them want to get up on dark mornings and go to work.

But, argues Pink, when the profit motive becomes unhitched from the purpose motive, then ‘bad things’ happen. And, if these companies expect ethical behaviour from their staff, are they not obliged to live up to their own values?

A company must demonstrate its integrity from bottom to top.