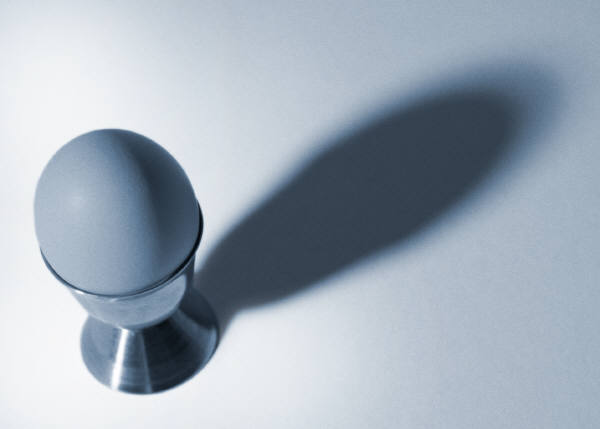 I love all the battles people have over English grammar. The latest spat I have been following concerns the humble apostrophe. Let’s be honest: it’s the one punctuation mark that has caused more fretting and anxiety in English Language lessons than any other.

Somebody has proposed withdrawing all apostrophes from road signs across the UK. They argue that – without them – people will still understand what the road sign is saying. Others contend that accuracy is being sacrificed just because people struggle with the correct application of this seemingly innocuous little pen stroke.

At the moment – and bear in mind that Heath’s loyalty can quickly be moved to an opposing argument if the moon is in the right quarter – I go with the pedants. If there’s one thing I’ve noticed over the years, it’s that the English language is already fraught with ambiguity and withdrawing the apostrophe might just make communication a whole lot worse.

Like some examples? Well let’s start with Job References. I often use the fabulously double-edged ‘Anyone who can get Michael Heath to work for them will be very lucky indeed’. But let’s not stop there. Try these on for size:

•’I am pleased to say that this candidate is a former colleague of mine.’

•’I most enthusiastically recommend this candidate with no qualifications whatsoever.’

•’I can assure you that no person would be better for the job.’

•’I would urge you to waste no time in making this candidate an offer of employment.’

•’All in all, I cannot say enough good things about this candidate or recommend him too highly.’

There’s another factor that often adds to people’s misunderstanding, which is where you place the stress in a sentence. Try this little experiment. Look at the following statement:

Enough to leave poor Grammar spinning in her grave!