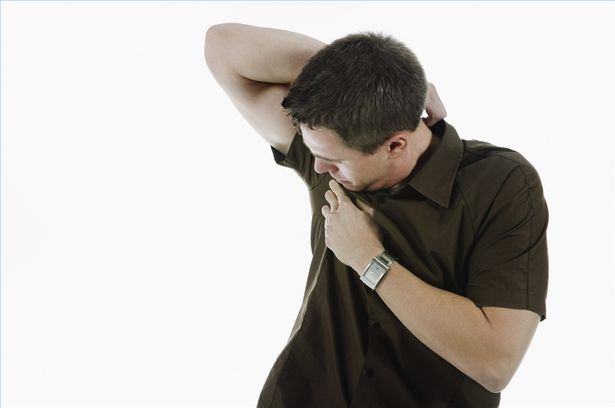 Help! How Do I Tell An Employee They Smell?

“Michael, in my new team leader role one of the men who works for me apparently gives off an unfavourable smell, but the issue is I haven’t yet noticed it so I’m not able to describe the smell. Apparently my line manager and others in the team have already tried to bring it to his notice.

He’s really well groomed, so asking him if he could wash his clothes seems so demeaning. How can I best convey this to a great employee without trying to upset them?”

This is often one of the toughest and most sensitive areas that a manager has to deal with, but deal with it you must and here would be my recommendations:

1.    Establish with others exactly what it is that people have commented on. It’s very difficult for you to talk about this issue to your employee if you can’t be specific. Is it his breath? BO? Feet? Clothes?

2.    When you say that others have mentioned it, is it one or two (they might just be hyper-sensitive and not reflect others in the office) or several?

3.    If, in your heart, you know that the smell is a specific one and several people have mentioned it, then you must deal with it straight away. Unfortunately, there is no subtle approach to it and – as you suggest – leaving soap or deodorant on someone’s desk as a ‘hint’ is not only really fudging the issue, it can be even more hurtful to the individual.

You say you can’t smell what the others have told you; this places you in a dilemma:

·         Do you pretend you’ve noticed (which is possibly more difficult to say, but could reduce the individual’s embarrassment if they don’t think others are involved)?

·         Should you mention that others have noticed (which will be more embarrassing for him)?

The trouble with either option is that you’ll need to consider:

As for the meeting itself:

1.    I would open the conversation by stating that you have something to talk about which is very sensitive but – out of respect for him – you must raise the issue. Also stress that the conversation you are about to have is entirely confidential.

2.    After you have told him (using one of the two choices above) express how upsetting this might be for him and you want to offer every support you can to deal with the issue.

3.    Ask that he be entirely open with you – as only this will mean that you both can effectively resolve the problem.

4.    Ask open, neutral questions during the conversation. Is this the first time this has been raised? Has he noticed it himself? What has he tried to do in the past to deal with it?

5.    Agree a strategy and put a time aside in a week or so to see how he’s progressing.