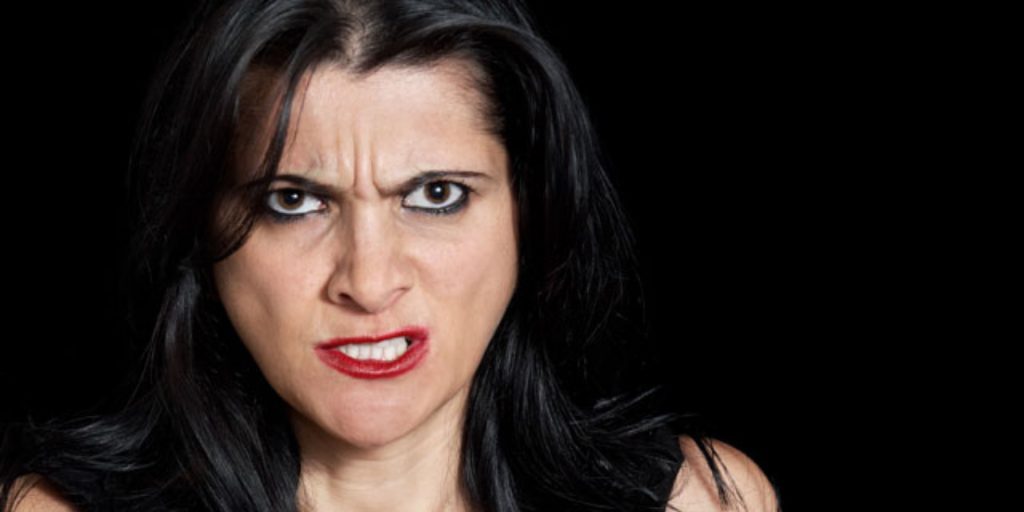 Do you have to be Aggressive to be Successful?

I bet that you, like me, can instantly think of someone who was successful because, in their dealings with people, they were aggressive. We all know little maxims warning us that ‘Nice guys finish last’. Doesn’t that say it all? Be nice to people and watch your career shudder to a grinding halt.

But I argue that there is another way. That you can be strong, decisive, authoritative and knowledgeable – all the behaviours many ‘aggressive’ people display – and yet still be a good human being.

This issue often comes up when I run my ‘Personal Effectiveness’ workshops. I say to people that you can be assertive and as equally successful as any aggressive person but, best of all, you take people along with you. Aggressive people, en route to their goals, will often have generated a grudging resentment in others. Perhaps even a ‘sabotage mentality’. Aggressive people engender compliance – not persuasion.

But let’s pull this apart a little. When people talk about being ‘successful’, what exactly do they mean? When I ask people what success means for them the answers that often come back at me include words like ‘happiness’, ‘the freedom to do what I want’ or ‘achieve what I’m capable of’.

These are laudable aims in themselves, but what matters to me is, if I was successful, how pleasurable would that feeling be? How would it feel to have reached my goals but to have arrived at that place only after leaving a trail of pain, misery and heartache for others behind me? If I had any conscience at all, the goal would be a tarnished one as it came at the cost of other people, perhaps their families and their success.

Don’t get me wrong. I’m not eschewing the idea of competition in life. I compete against others every day and I do want to win. But I want to win in a way that is decent and moral. I don’t want to win through cheating, duplicity and amoral behaviour. If that was the case, then victory would be no victory at all.

If you are reading this in an office you share with others, ask your colleagues the following question, posed by Dostoevsky in his novel ‘The Brothers Karamazov’.

Imagine that you have the responsibility to create an eternal paradise for everyone but, to do so, it would necessitate that you torture to death an innocent baby. What would be your decision?

If you are proud of what you have achieved in your life, what was the price you had to pay?