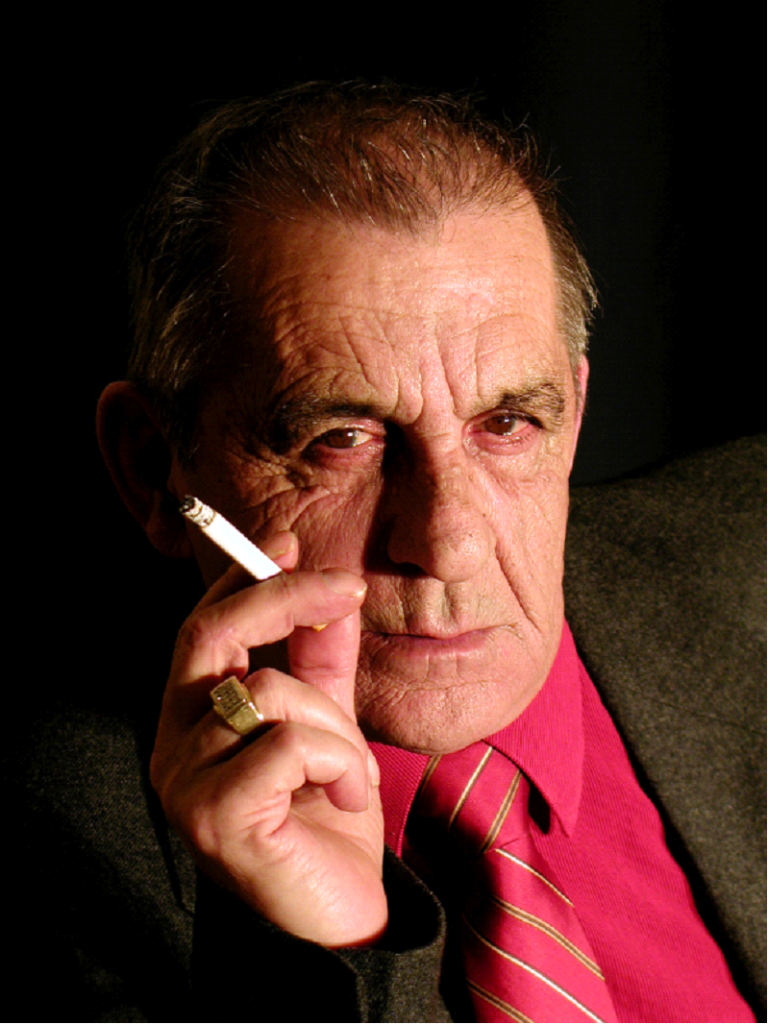 Why You Might Not Choose a Life of Crime

The judge looked over the top of his spectacles, his grey eyes fixing severely on the accused in the dock.

“Before I pass judgement on you, have you anything to say in your defence?”

The prisoner winked insolently back and casually shrugged his shoulders, “Have a heart, your Honour. I burgled those houses not ‘cos I wanted to – I really had no choice. You can’t blame me for my genetic predisposition to burgle.”

It could never happen? Well some scientists believe the prisoner might have a point. Recent research on the brain has thrown up the argument that we might not have free will; that all our choices are predetermined in our brain. We are merely the agents and take actions already decided by our ‘grey matter’.

So is free will a myth? If the answer is ‘yes’ and we take that to its logical conclusion, then the above courtroom scenario could one day become a reality. Imprisoning someone because they burgled a house would be the same as locking them up just because they were born in August.

I first came across this line of thought in a discussion on ‘In Our Time’. During the conversation, three eminent professors debate the existence of free will and, towards the end, cite neuroscience research that raises the suspicion that free will is a delusion.

Imagine that? The very way we raise children, judge each other’s behaviour, punish people, is all predicated on the belief that we have choices and that every choice, potentially, has consequences.

Yet I find this all hard to accept. It’s a return to the theory of ‘Determinism’: our bodies are machines controlled by outside forces in the universe.

Not to believe in free will leads us towards the utter rejection of personal responsibility. I’m not sure that’s a world any of us would like to contemplate.

So what do you think?