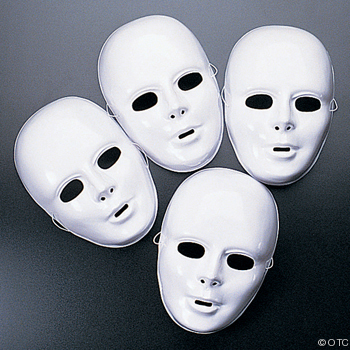 Should We Give A First Impression A Second Chance?

In an interview, how much can you trust a first impression? There are some who, when a candidate walks into their interview, boast that their ‘antennae‘ quickly twig whether the person is suitable for the role or not.

Really? Are they blessed with some extra-sensory perception denied to us lesser mortals?

Julius Caesar said it best: “Men in general are quick to believe that which they wish to be true.” And if there’s one lesson I’ve learned from interviewing, it’s that a first impression is a notoriously unreliable sense.

There are so many instances of good friends who have spoken about how much they misjudged the other when they initially met. Only last month, tennis player Andy Roddick was talking about fellow tennis pro Lleyton Hewitt:

“At first we probably didn’t like each other much and then it came to the point where we respected each other. Then it was slowly like we kind of each give a little ground and say, ‘How you doing? I’m good. How are you? Okay.’ Now we’ll text each other back and forth after matches and stuff. It’s funny, how that’s come full circle.”

That’s why first impressions are best avoided, especially in interviews. They can often lead to the interviewer ‘filtering’ a candidate’s answers to legitimise that initial impression; registering the information that supports their initial view, but perhaps failing to acknowledge worrying behaviours that are also being communicated.

So gather in your first assessment with all the other impressions you experience as you question the candidate and reserve judgement until you have an objective and honest overview of the person.

Otherwise, the impression others will get of your interviewing skills could well be a bad one.